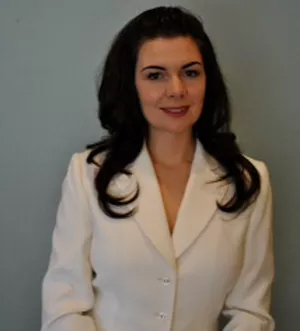 Ayoub joined the Law Office of Meredith Baker in November 2016, as the office manager.

Ayoub first got involved in track and field while in High School, before running professionally as a distance runner, between 2006 and 2012.

He holds a degree in International Business from “Haute Ecole Charleroi Europe” (HECE) in Belgium. Ayoub is fluent in French and understands Spanish. He loves traveling, working out and spending time with his family.